The TEC1-12715 40x40mm Thermoelectric Cooler 15A Peltier Module is the simple application of Peltier Thermoelectric Effect. The module features 127 semiconductor couples in the area of 40mmx40mm.

Thermoelectric coolers also are known as TEC or Peltier Module create a temperature differential on each side. One side gets hot and the other side gets cool. Therefore, they can be used to either warm something up or cool something down, depending on which side you use. You can also take advantage of a temperature differential to generate electricity.

A thermoelectric cooling (TEC) module is a semiconductor-based electronic component that functions as a small heat pump. By applying the DC power source to a TEC, heat will be transferred from one side of the module to the other. It creates a cold and hot side. They are widely used in industrial areas, for example, computer CPU, CCDs, portable refrigerators, medical instruments, and so on.

Important Note!! Heat side requires heat sink all the time. “ Do not run this device with a power supply more than a few seconds without a heatsink mounted to the device! ” 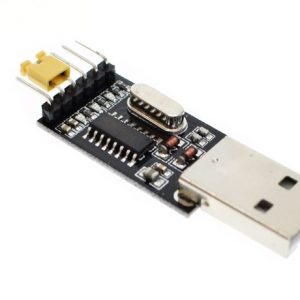 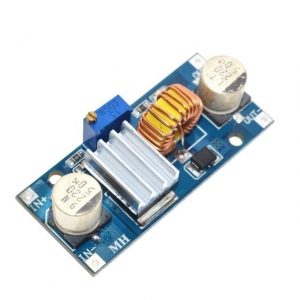 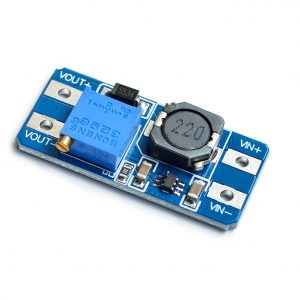 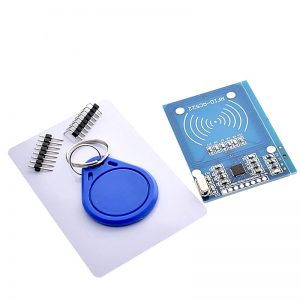 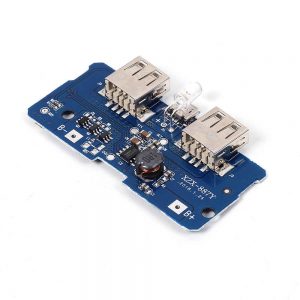 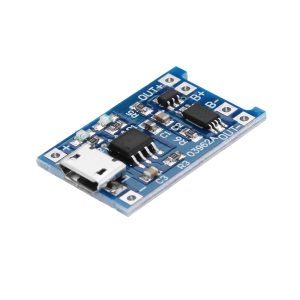 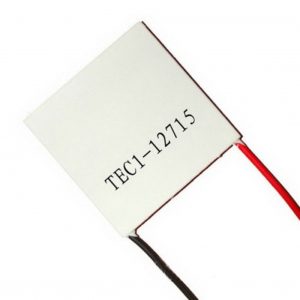