The Force Sensitive Resistor FSR is made of 2 layers separated by a spacer. The more one presses, the more of those Active Element dots touch the semiconductor and that makes the resistance go down. 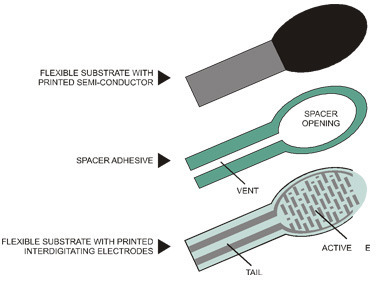 Force Sensitive Resistor FSR are basically a resistor that changes its resistive value (in ohms Ω) depending on its pressing. These sensors are fairly low cost, and easy to use but they’re rarely accurate. They also vary some from sensor to sensor perhaps 10%. So basically when you use FSRs you should only expect to get ranges of response. While FSRs can detect weight, they’re a bad choice for detecting exactly how many pounds of weight are on them.

However, for most touch-sensitive applications like “has this been squeezed or pushed and about how much” they’re a good deal for the money!

These stats are specifically for the Interlink 402, but nearly all FSRs will be similar. Checking the datasheet will always illuminate any differences

How to measure force/pressure with an FSR

As , the FSR’s resistance changes as more pressure is applied. When there is no pressure, the sensor looks like an infinite resistor (open circuit), as the pressure increases, the resistance goes down. This graph indicates approximately the resistance of the sensor at different force measurements. (Note that force is not measured in grams and what they really mean is Newtons * 100!) 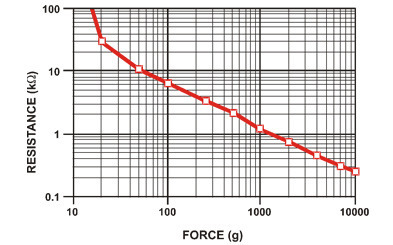 It is important to notice that the graph isn’t really linear (its a log/log graph) and that at especially low force measurements it quickly goes from infinite to 100KΩ. 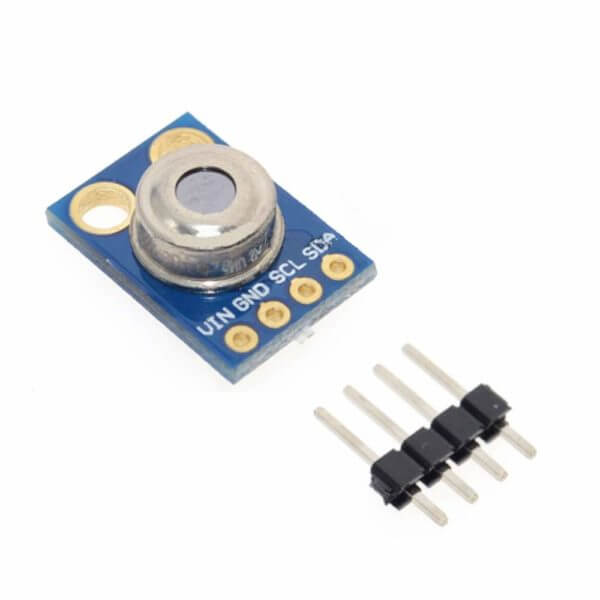 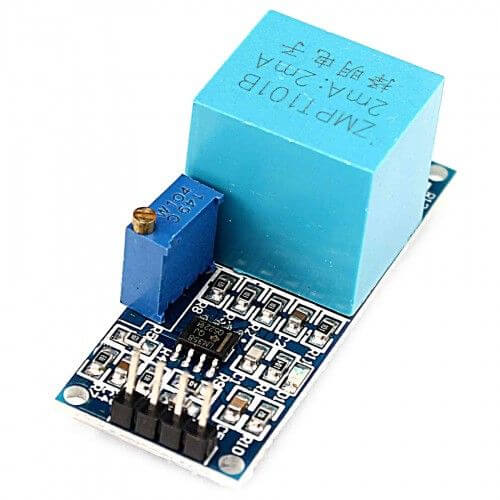 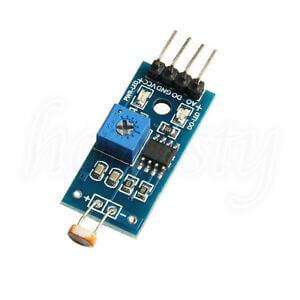 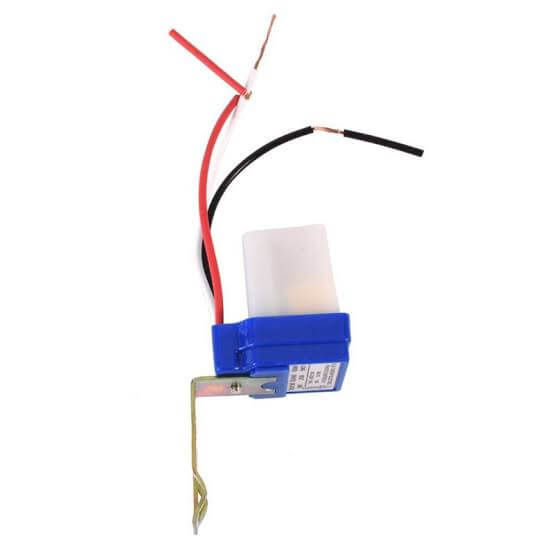 Automatic On Off Photocell Street Light Switch in Pakistan 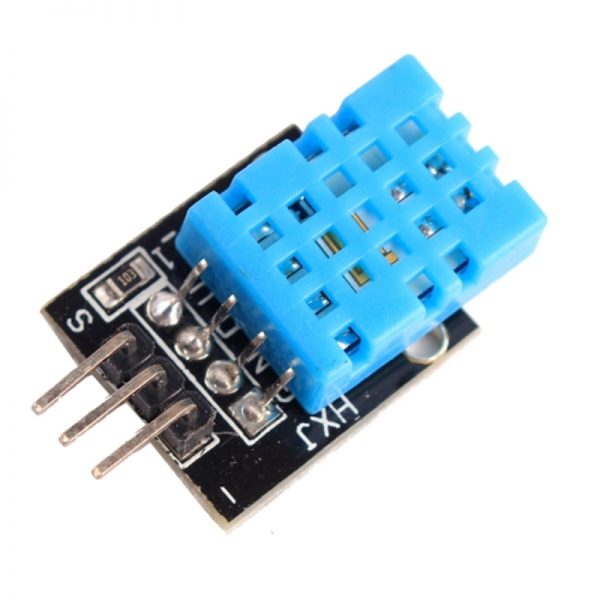 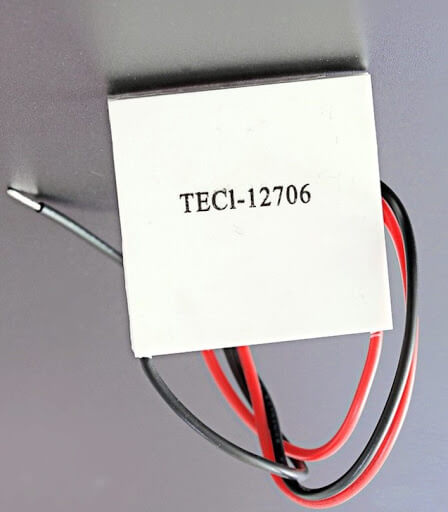 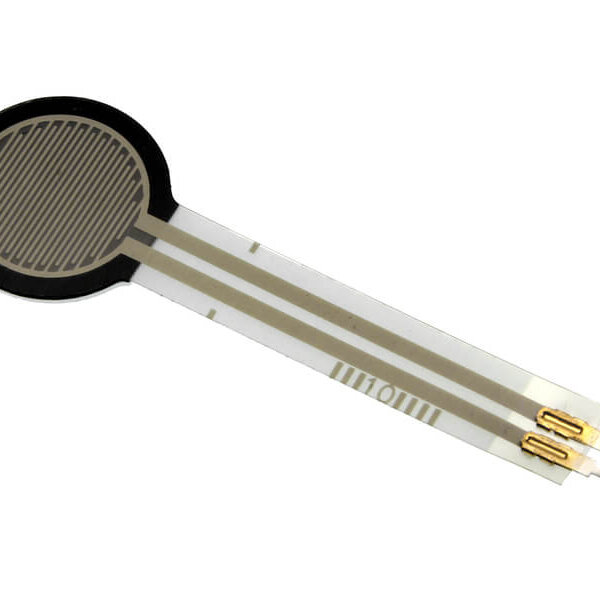