USB Digispark ATtiny85 Developing Board-based microcontroller development board. ATtiny85 Developing Board is similar to the Arduino line, only cheaper, smaller, and a bit less powerful. With a whole host of shields to extend its functionality and the ability to use the familiar Arduino IDE, the Digispark is a great way to jump into electronics, or perfect for when an Arduino is too big or too much.

The Digispark is shipped fully assembled except for the two included and easy-to-solder headers.

Attiny85 Digispark USB is the smallest Arduino compatible development board so far. Originally developed under the name Digispark and released under open source license. It has 6 port with several functions. Depending on the programming (with Arduino IDE) can it have 6 digital I/O, 4 analogue inputs or 3 PWM outputs. It can be powered by a USB port or an external power supply of 6?35V DC. 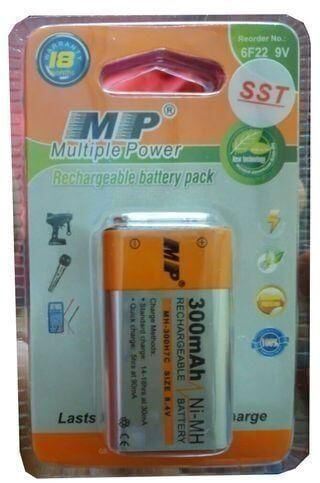 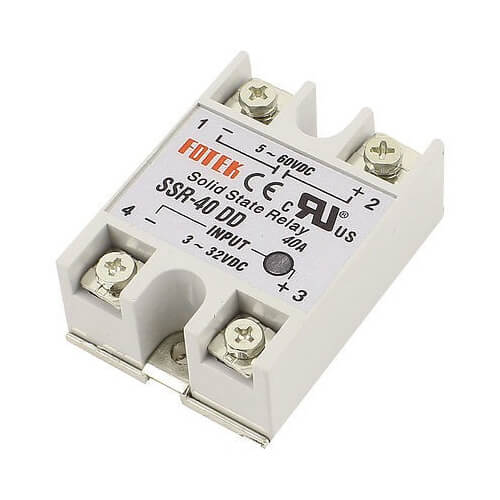 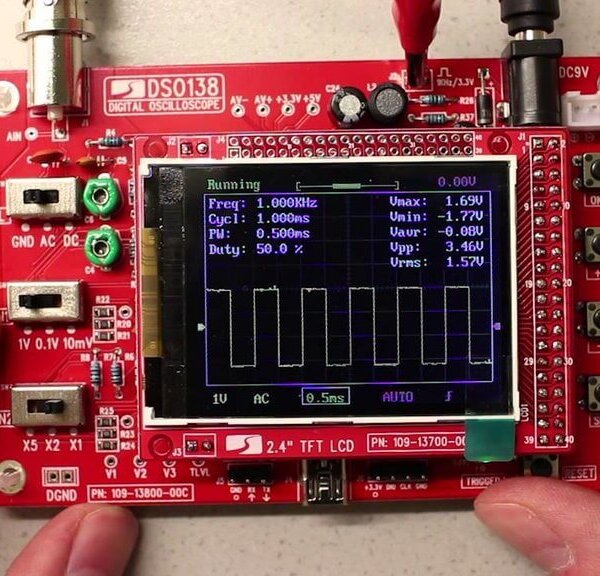 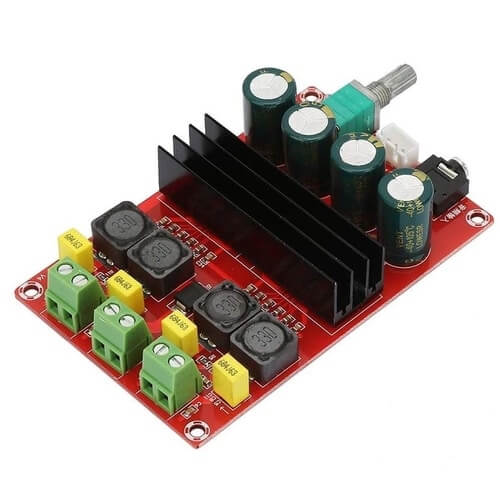 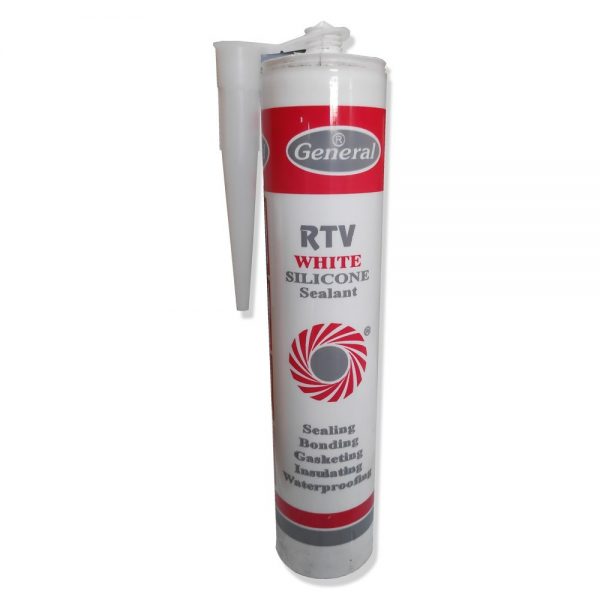 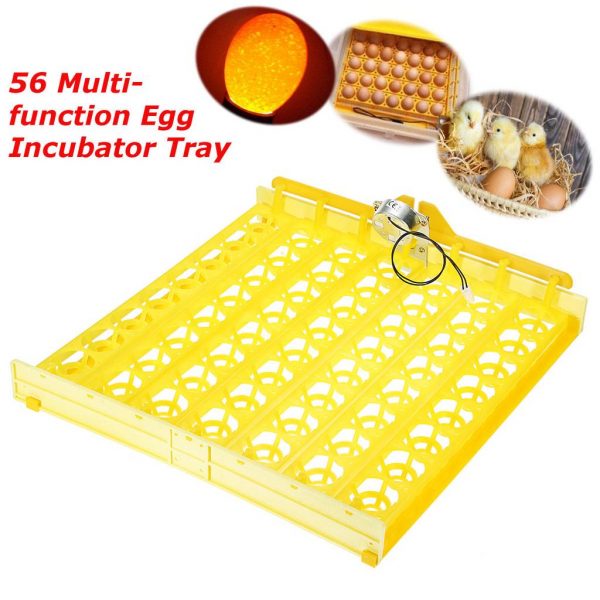 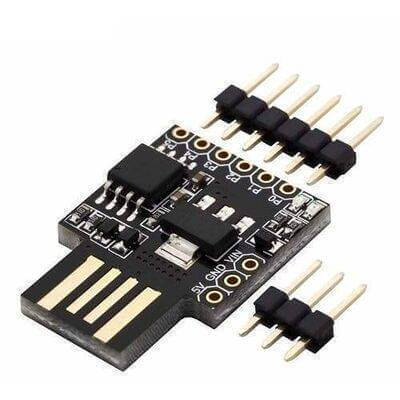