XP8710 Universal Professional Programmer with Over Current Protection in Pakistan

XP8710 Universal Professional Programmer with Over Current Protection can actually program more than 14100+ chips (as has been tested earlier by third party).

The programming speed is greatly improved. It is suitable for small batch production and supports 4 programmers for one computer.

A wide range of chip support, the initial version supports the chip 15000+, supports a variety of:

Note: 32MB or larger capacity flash chip cannot be programmed by general programmers because of programming speed, while the XP8710 programmer can widely support 16MB Serial and parallel series of chips to 48PIN. It provides with the remarkable quality that is distinct from other common programmer.

VCC, VPP power supply of the Programmer is furnished with the independent Grade 3 overcurrent protection and the protection of automatically power supply cut off. Each pin of 40-pin programming socket has VPP overvoltage protection. It can effectively prevent from putting a chip in the wrong place or short circuit due to other reason. In this programming case, it can also stop VPP high voltage from coming back to the internal of the programmer and damaging the device. This really makes sure that the programmer will not be damaged when there is any worst-case short circuit. At the same time, the programmed chip can be efficiently protected.

This programmer is manufactured using a variety of commonly used automatic numbering function. And can use a custom algorithm to achieve any sequence number through DLL dynamic library. This feature allows you to produce a unique identification information for each chip in mass production. The logo can also be encrypted with a custom algorithm to more effectively protect your product’s rights. 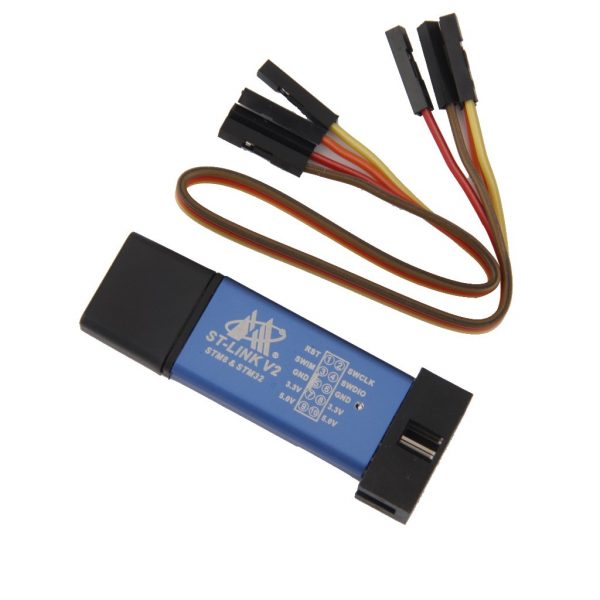 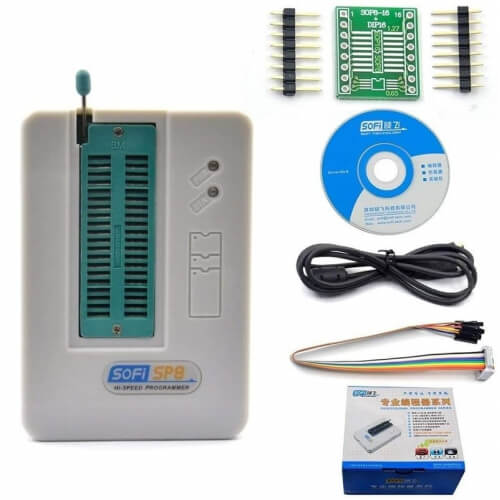 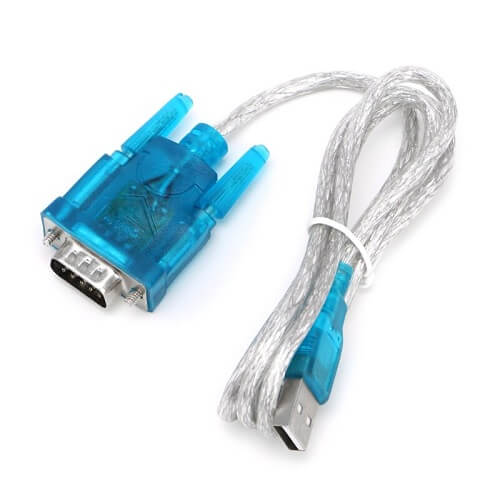 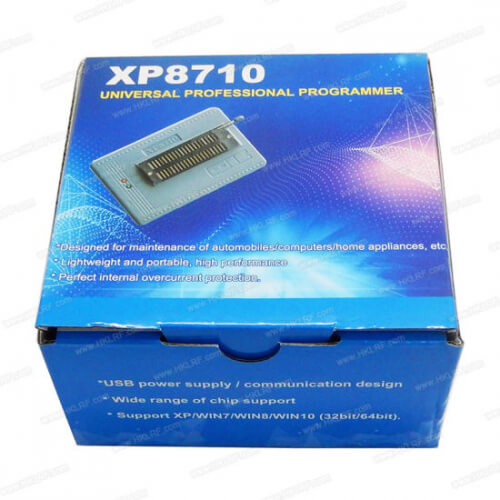 XP8710 Universal Professional Programmer with Over Current Protection in Pakistan