An IR LED (infrared light emitting diode) is a solid-state lighting (SSL) device that emits light in the infrared range of the electromagnetic radiation spectrum.

IR LEDs allow for cheap, efficient production of infrared light, which is electromagnetic radiation in the 700 nm to 1mm range. IR LEDs are used in a number of types of electronics, including many types of remote controls for televisions and other electronics. Used with infrared cameras, IR LEDs can act like a spotlight while remaining invisible to the naked eye. Because IR LEDs can be used in conjunction with a number of different types of sensors, they are becoming common in machine-to-machine (M2M) environments and Internet of Things (IoT) applications.

An internal link is any link from one page on your website to another page on your website. Both your users and search engines use links to find content on your website. Your users use links to navigate through your site and to find the content they want to find. Search engines also use links to navigate your site. They won’t find a page if there are no links to it. There are several types of internal links. In addition to links on your homepage, menu, post feed, etc, you can also add links within your content. We call those contextual links. Contextual links point your users to interesting and related content. Moreover, they allow search engines to find out what content on your site is related and to determine the value of that content. 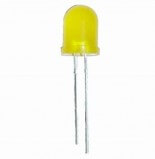 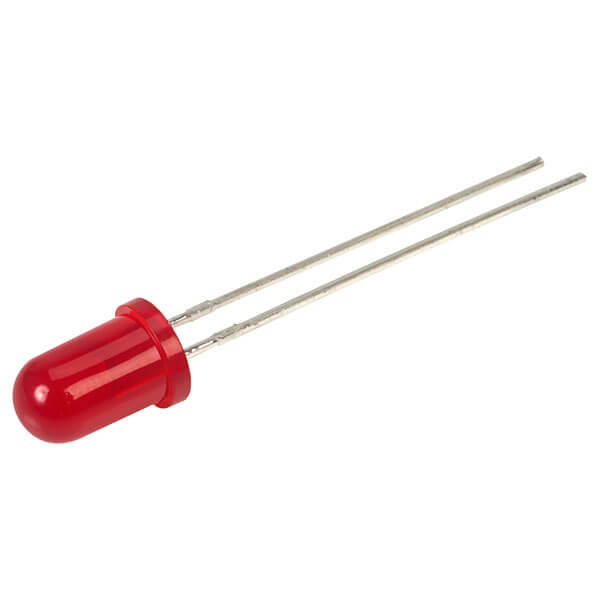 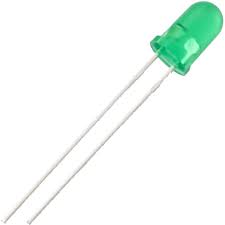 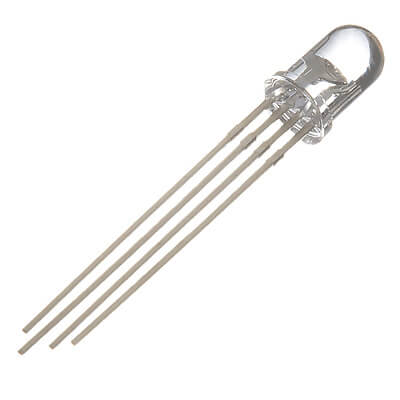 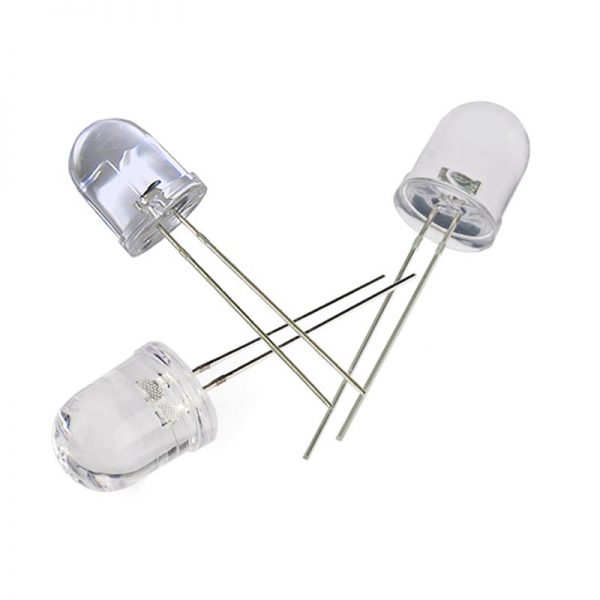 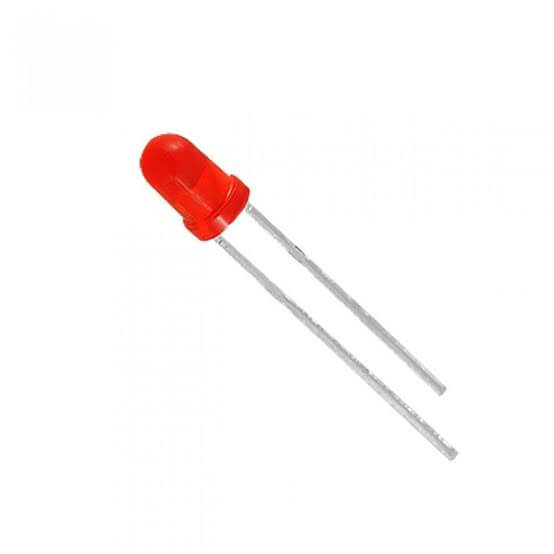 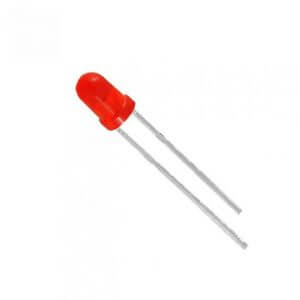